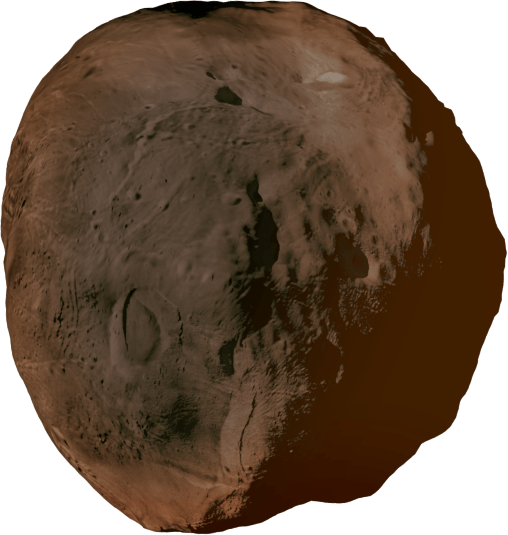 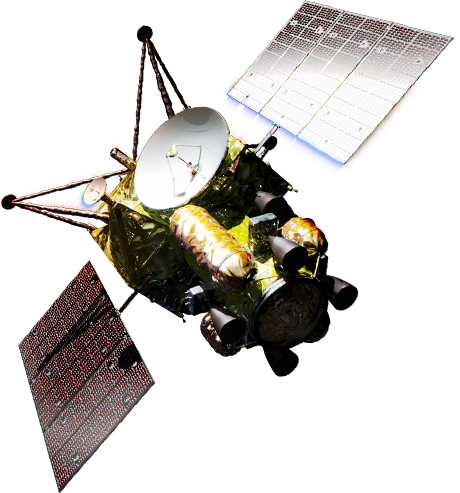 Mission to travel to Mars and survey the red planet’s two moons; Phobos and Deimos.
The spacecraft will explore both moons and collect a sample from Phobos to bring back to Earth. 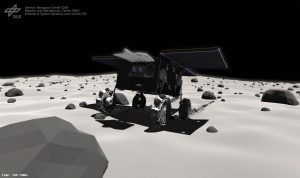 The MMX rover is undergoing tests for landing! 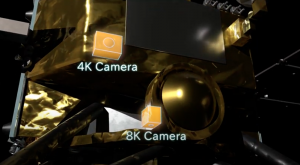 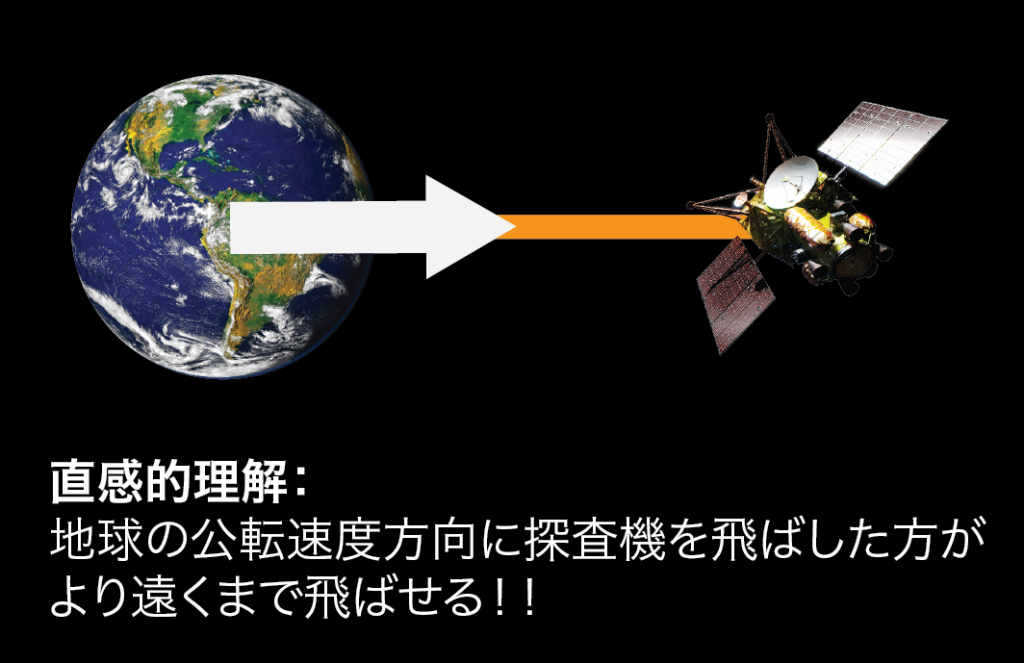 Why is everyone launching a Mars probe now?

The Martian Moons eXploration (MMX) mission is a project to explore the two moons of Mars, with a planned launch in the mid-2020s. Approximately one year after leaving Earth, the spacecraft will arrive in Martian space and enter into an orbit around Mars. It will then move into a Quasi Satellite Orbit (QSO) around the Martian moon, Phobos, to collect scientific data and gather a sample from the moon’s surface. After observation and sample collection, the spacecraft will return to Earth carrying the material gathered from Phobos. The current schedule has a launch date in JFY 2024, followed by Martian orbit insertion in JFY 2025 and the spacecraft will return to Earth in JFY 2029.

Exploration of the Martian moons will help improve technology for future planet and satellite exploration. For example, advancement in the technology required to make round-trips between the Earth and Mars, the advanced sampling techniques that will be employed on the Martian moon surface and in the optimal communication technology using the Deep Space Network ground stations.

A major scientific goal for the mission is clarifying the origin of the two Martian moons and the evolution process of the Martian Sphere (Mars, Phobos and Deimos). The creation of this system is one of the keys to solving the mysteries of planetary formation in the Solar System. 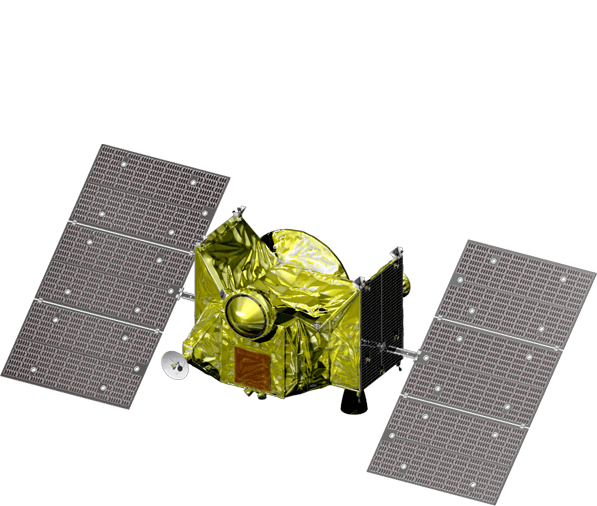 Objectives of the MMX mission:

"Understanding the origin and evolution of the planets that leads to the start of life” is one of today’s key scientific goals. As Mars is thought to have once had a surface environment similar to the Earth with the potential for life, the planet is one of the most important exploration targets.

The Martian moons are expected to have accumulated sediment that was been ejected from Mars over billions of years. Observing the moons will therefore provide information on the evolution of the Martian surface. Moreover, if the moons were formed during a collision between Mars and gigantic asteroids, the moon material will reveal the original conditions on Mars during this early time, offering insights into the planet’s formation and its young environment. Alternatively, if the moons are captured asteroids, their composition will help clarify the transport process of volatile components (such as water) needed for habitability.

In other words, exploring the Martian moons is important for not only understanding the moons themselves, but also for future planetary science.

In-depth studies are being conducted to design a spacecraft that meets these requirements.

In addition to collecting samples, MMX will also perform remote sensing of Mars and its moons using a suite of observational instruments. It is still not clear how the two small Martian moons were formed and what processes they have undergone. The surface of Phobos seen in visible and near infrared light is not uniform, suggesting the possibility of different constituent materials. Discussions are being held with both Japanese and international scientists to determine where samples should be collected. Observational data obtained by the remote sensing instruments onboard MMX will be used to determine the sampling locations.

Candidate rocks were collected from all over Japan

In the MMX project, the spacecraft system team and the science team collaborate to form working groups aimed at solving numerous difficult and challenging tasks. Additional working teams will also be formed as necessary.

LOWT is a team consisting of system and science experts to conduct research studies related to the Martian moons landing operation.

SOWT is a team consisting of system and science experts to conduct research studies related to science measurement operation.